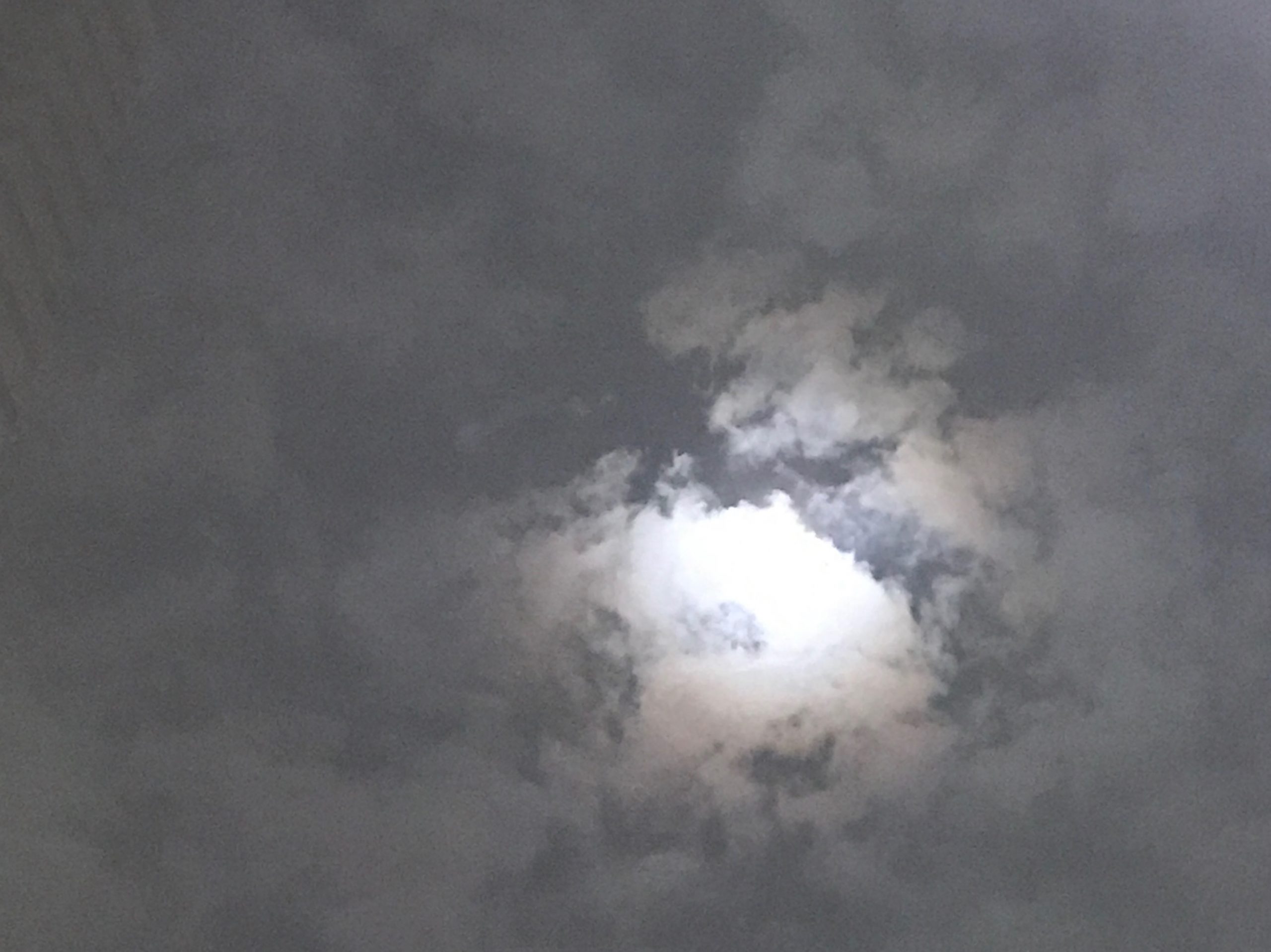 I just finished reading a novel set during World War I, where, among other atrocities, one of the main characters loses half his face in battle. Beloved for his good looks and charm, this character is particularly devastated by the injury, which contributes to the exploration of (then-undiagnosed) PTSD in the denouement of the book, as he alternatives between torturing himself and his loved ones by forcing them to look at his mangled face, and hiding behind the security of his bandages. By the end of the book, when he and his lover escape to Brazil, he’s donning a elegant custom half-mask (I imagine Phantom of the Opera style), that offers him an ability to move through society like “normal,” even if only for the few hours he attends a party or function for his embassy job.

This novel left an impression on me in many ways, but the symbolism of this character’s facial deformity feels both obvious and complicated to me, especially as it relates to beauty. There’s the obvious interpretation that his destroyed face and identity are the inheritance of the war—how even though there was immense loss and ugliness in death, those who lived still bore scars visible and invisible that changed the nature of society ever after. But on top of this was how the injury affected another of his main characteristics, one that stood out even more in a written medium: his identification with poetry. As I imagine all young English boys from a certain era, this boy is poet, who walks around school and the trenches reciting Tennyson and Shakespeare as proof that he understands the depths of the human experience. Perhaps, but after the injury, he loses his ability to access these poets and the confidence they gave him, even as his own writing takes on a more clinical, gruesome tone (enter the era of Modern art, where gestures of violent abstraction dominated all genres as an expression of the irrational, incomprehensible toll of the war). It’s as if losing part of his external identity also kills part of his soul; and even by the end of the novel, it’s unclear if the elegant mask he wears can re-member the entirety of his self.

Art is full of stories similar to this—Dorian Gray comes to mind, Jekyll and Hyde, Frankenstein, the Hunchback of Notre Dame, Beauty and the Beast—wherein someone becoming “ugly” has a relationship to the state of their spirit. But as we’ve talked about in prior sessions (especially after reading Sharon Blackie’s Hagitude), the connection between beauty and goodness isn’t at all absolute, often the exact opposite. This WWI novel offers an interesting change in how this question is explored, placing the conflict within a man. For me, his story added another dimension of what beauty represents, not so much as a quality but as an ability. Because in both states—with his face full and lovely, and half and repulsive—he’s able to foster connection with others through poetry and his very being. Whether drawing people in or pushing them away, eliciting desire or pity, even between himself and his own reflection, the beauty and its noticeable absence opens him up to the graces of the muses. At the the time, the gas-filled, trench-hewn No Man’s Land that his lines of poetry traverses may not be considered beautiful in the pre-war sense, but as we know from our future historical moment comes to take on a different kind of beauty—it even redefines what we know as “art” overall. Rather than a posed, idealized reflection of the world, as seen in the landscapes and portraits of centuries of  pre-WWI art, creativity becomes a way to externalize the darkest parts of us, which perhaps were born from, or just finally acknowledged, in No Man’s Land. The a priori existence of beauty became a kind of catalyst for this sea change of humanity, wherein the means by which we seek connection demand a new kind of truthfulness, vulnerability, and de-formation of the reality we once knew. The parts of ourselves we once idealized and loved being idealized for died, and the system was left to figure out how to continue as less than the sum of its parts..

I hope that I never experience war as it’s depicted in this novel (though the direction of modern warfare has its own unprecedented ugliness), but I’m still left questioning how I—and everyone, at any point in history—relate to the part of myself that feels most attractive, physical or otherwise. What would happen if it was lost or disfigured? From an Ayurvedic standpoint, beauty is that part of us which is healthiest, most resilient and ojas-filled. And so I’d like to think that should my beauty become ugly, in part or whole, there’d be enough ojas to support the digestion of that loss and redirect the energy toward something else. Which makes me think that maybe the purpose of beauty is even more than reflecting health, and thereby (reductionist, I know!) supporting reproduction and the advancement of ourselves into the future; it might just be our most important survival tool for looking at the ugliest parts of ourselves, and our species, that are always just one grenade away from exploding into visibility in the dark No Man’s Land of our souls.

Author: Jennifer Kurdyla
Filed Under: The Space
Spiced Cauliflower Leek Soup
Give & Give