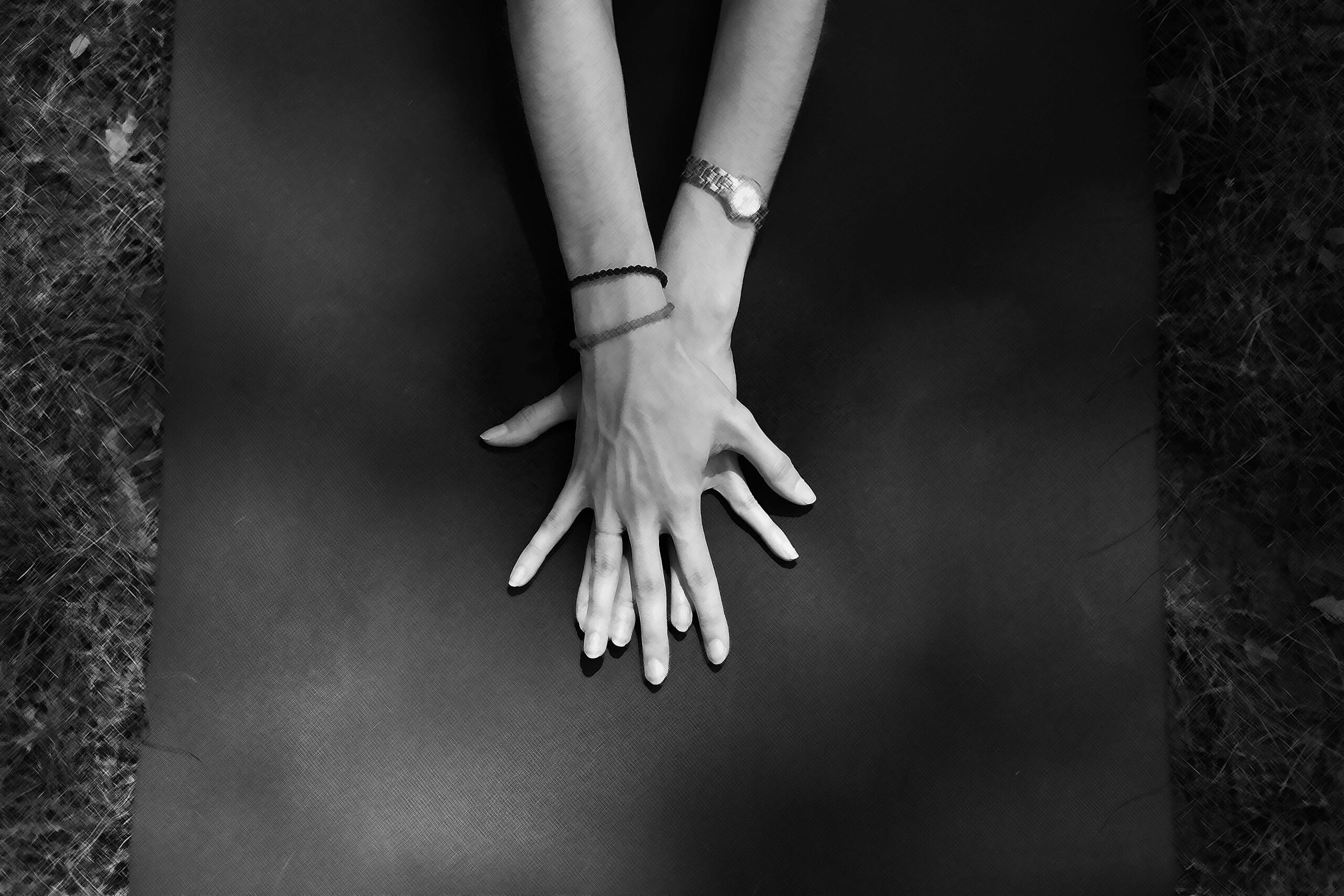 My teacher cued us through the standard surya namaskar vinyasa, and just like I’d done hundreds of times, I pushed myself from a chaturanga pushup into upward facing dog. Except, in the transition that had become as familiar to me as walking suddenly sent a shooting pain through my lower back and down my right hip and thigh. What was happening? I’d been noticing some tightness in that area for a few days prior while sitting at my desk at work, but my twenty-something sense of invincibility shook it off as nothing to worry about. As I came face to face with a real, new limitation in my movement, thought, I realized that it wasn’t nothing. This was low back pain—low back pain!—the thing everyone talks about and yet, even as a vāta constitution, I’d never felt. Suddenly, so much of what I’d learned in Āyurveda and yoga school made sense, not only to my mind but to my body as well.

The Āyurvedic texts have rules for just about everything, usually in a ranked list such that there’s very few excuses for not abiding by the philosophy in one way or another. These guidelines are not just for patients, though, but also include ideals for doctors and caretakers—those who hold and transmit the knowledge of nature to those who need it. While most of the qualities make sense—knowledge of the human body, etc.—some feel quaint in an almost antiquated way—such as “not contradicting oneself and acquiring thereby the mental friendship of all living beings like the relationship with one’s mother, father, kith, and kin” (CS 29/7). The texts even detail the ways that knowledge—practical and moral—can be attained, a method of ensuring that what’s being taught and carried on between generations, and of people worthy enough to receive it, is genuine and not quackery.

Of the four means to acquire knowledge, the most important—for doctors and for anyone—is pratyaksa, or direct perception. In a medical context, this means lots of hands-on learning and clinical hours; the best doctors have seen the gamut of diseases and all of their infinite permutations, and thereby have solutions at their fingertips not because of rote memorization or internet searches (ever been to a doctor who was actively looking on Google during your appointment? 🙋🏻‍♀️) but through life. They’ve witnessed with their own senses what’s possible in the human body, and what helps or hurts any given condition.

Now, the thing about direct experience is that it’s not quick, easy, or sexy to acquire. It takes time, getting your hands dirty, and actually living the thing you’re teaching. As someone who dwelled for a long time in the world of the mind—another source of knowledge that we’ll get to later—I always thought that if I studied hard enough I could be in a viable position to teach about my given subject. My time as a literature student exposed me to so many facets of life—travel, romance, loss—and reading about them, I felt an intimate, visceral connection to the characters’ experiences. But it wasn’t until I actually embodied those things that I truly understood them. Falling in love, losing a parent, sinking into and climbing out of depression—the books where I first encountered these feelings took on a new potency once I had my own direct experience of them; and I felt at once even more drawn to those stories, like the best friend who just gets you, but also an aversion to them, knowing that to read about what had now been inscribed into my own flesh would be just too much.

While I never got a chance to teach literature, my role as a yoga and Āyurveda teacher has undergone similar transformations in the wake of direct experience. I aced all my tests throughout my years of training, and yet things like “how to modify for low back pain” was just a concept, a formula until I felt that shooting pain in upward facing dog. In the process of experimenting to find my own relief, I came away with so many more tools for helping students, including a way to express real compassion and empathy—potent medicine in and of itself—when someone shared they were suffering such an injury. Most recently, I’ve been battling stubborn sinus congestion—the full gamut of kapha symptoms that are totally foreign to my body. Needing to break out of my predominately vāta-balancing foods and practices, I’ve felt, with surprise despite my book-learning about kapha, how the things I normally avoid are providing exactly the relief I need now. And I’ll gladly share them with the next person I meet who’s drowning in kapha.

In our modern world, it’s all too easy to claim that you’re “certified” in something—a couple hundred hours, a couple thousand dollars, and you get a nice piece of paper that says you can teach. I’d like to think that I emerged from my various certification programs somewhat equipped to teach the subjects I learned about on paper, at least enough to do no harm (the cardinal rule for any doctor). But nothing can replace the value of direct experience when it comes to providing an authentic mode of learning, which to me feels a lot like healing. And in those exchanges, hopefully the student/patient will be enticed to seek their own direct experience, have it become part of their body, and not only remember for themselves in the future but be able to share with others as needed.

While I won’t be actively seeking injuries or illness to directly experience more of what I want to teach this year, I am putting more value on the context in which that form of knowledge arises. Inherent in this process of teaching, and learning, is also a direct connection between individuals—something our modern world also diminishes through remote/on-demand learning. A one-way stream of “knowledge” can only take you so far in terms of understanding, since even the act of asking a question to a teacher will radically shape the nature of a lesson. By simply spending time with others, listening and sharing without giving unsolicited advice (which a good doctor also knows won’t go far!), ample opportunities to learn and teach will present themselves in the form of those I connect with. Each of us is a walking beacon of the truest form of knowledge, as long as we let ourselves be seen by the people who know what to look for.

Author: Jennifer Kurdyla
Filed Under: The Space, Writing
Those Who Can’t Do
Inference