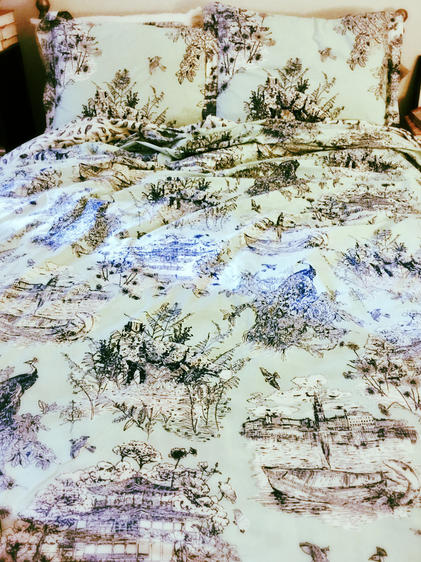 In my childhood bedroom, my bed was almost always pushed into a corner in some configuration to maximize floor space—a design strategy my parents employed regimentally throughout the house. It took until my preteens to insist upon a more feng shui arrangement with the bed floating in the room, only the headboard touching a wall. Making everything else around it work was more complicated, but having that equal space on both sides was somehow freeing even while I slept. But most of all, it allowed me to easily, without enacting awkward stretching or contortionist moves, complete the task that was the yin to sleep’s yang: making the bed. As long as I left my room in the morning with a smooth comforter and sheets evenly distributed on both sides, a crisp fold at the top leaving just enough space for the neatly stacked pillows, I’d know I’d have a good day ahead of me; and moreover, I’d come back to this place of equanimity at night, ostensibly facilitating rest

Now, as a resident of a tiny studio in New York City, I’ve somehow managed to maintain this floating-bed orientation at the sacrifice of other conveniences—like all logical walking paths from front to back, as well as floor space. It’s worth it to me, though, just to continue my bed-making ritual, evening out the night and day, dark and light, and treating my bed as the sacred place of balance for my diurnal rhythm. It serves as an anchor during all the times I need to recalibrate myself throughout the day, when forces in and out of my control threaten to throw me off.

The world is on a desperate search for balance; as evidenced on the cover of Vogue’s December issue, themed “wellness,” even the most successful among us are working toward this goal of poise and grace no matter what waves ebb and flow below us. We wear special “high-tech” shoes, arrange our limbs into poses and shapes that are meant to “align” us with ourselves and the universe, detox and cleanse regularly to rid ourselves of the “toxins” society asks us to ingest. I’m not immune to these practices by any means, and I believe that in our world we must actively seek ways to self-heal in the face of troubling realities. If we didn’t not even the most precise, quarter-bouncing bed would make waking up worthwhile. 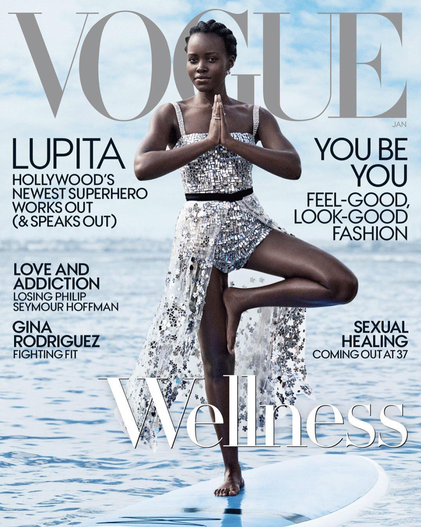 Today, however, nature reminds us that balance doesn’t always mean same-same. The winter solstice—the fulcrum on which the whole year spins—presents a kind of balance in the pairing of extremes, which together and inevitably form a whole. On this day of extended darkness, we’re forced to continue our lives without the same kind or degree of sight we’re used to operating with. Rather than receiving light from without, we seek safety from within—inside our shared spaces of comfort and love, home and heart.

Putting aside the media’s advocacy for making time to reflect and resolve at year’s end, this organic tilting of the earth’s axis encourages us to embrace a little bit of tilt, too. Without falling, or at least verging on the edge thereof, the security of having both feet planted on the ground means nothing. When faced with extremes, we start to draw our own edges and discover which are staying within and which can be pushed a bit farther out, toward or away from the sun.

Having finally addressed this year many long built-up injuries of mind and heart, I’m feeling particularly vibrational as this solstice arrives. In my attempts to heal, I’ve often thought that something or other needs fixing. The peroneal tendon of my left foot, for instance, needed fixing when I stretched and strained it so far I could no longer move at the pace I thought I had to to get where I wanted to go; my career needed a rerouting when a path I set out on didn’t quite lead me where I’d thought, and the new path needed a perfect balance of work and rest to be optimal; my spine needed fixing when I pushed its natural curves into distortion in order to “feel more”; my creative pursuits needed to be both self-satisfying and self-sustaining.

Needless to say, none of these things have come to pass by pulling the sheets equally taut alongside both sides of the bed. Just when I thought I’d finally figured it out, the covers were literally pulled from under me. Strengthened one area made another go lax. It was frustrating, even downright depressing, to think that I’d never achieve that samadhi I spent hours in yoga class and meditation trying to cultivate.

In the words of a healer I recently worked with, though, and to whom I candidly spilled all these concerns, accepting the balance of the here and now is all we can expect ourselves to do. Just as the planet accommodates for its biannual tilt with its own perfectly calibrated response, we all have a center around which we turn best. In his words, being “off” isn’t “really about fixing. There is nothing broken. It’s about knowing yourself, accepting yourself and returning to your own balance.” 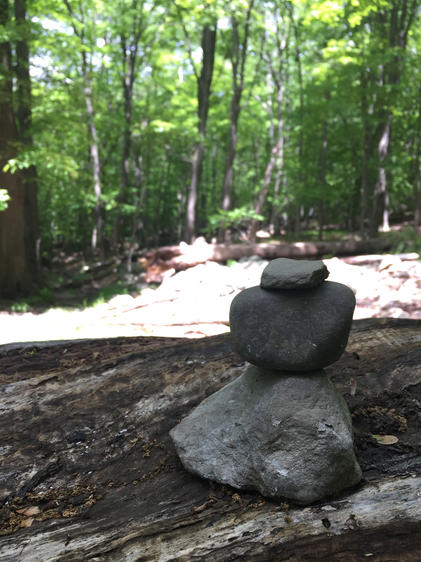 Waking up this morning, the idea of stretching my bedclothes into Pottery-Barn-catalogue-perfect alignment no longer seemed as appealing or necessary. Welcoming the day and night with equal (or not) amounts of splendor and fear, repose and energy, didn’t require so much work on my part. I let the covers fall as they fell after I rose in the dark, and as the sun slowly, obliquely streamed in, the play of light and shadow on the textured duvet seemed all the more invigorating. In the blurred, uneven edges was a balance of unquantifiable proportions, but somehow qualitatively just right. 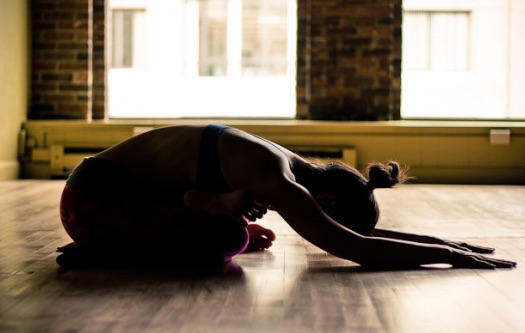 Ayurveda, Writing, Yoga
My Year-End Slow Resolution: Part 2
A Year in Gratitude: My 7 Favorites of 2017