Teacher’s Pet: Or, What I Learned from Pain 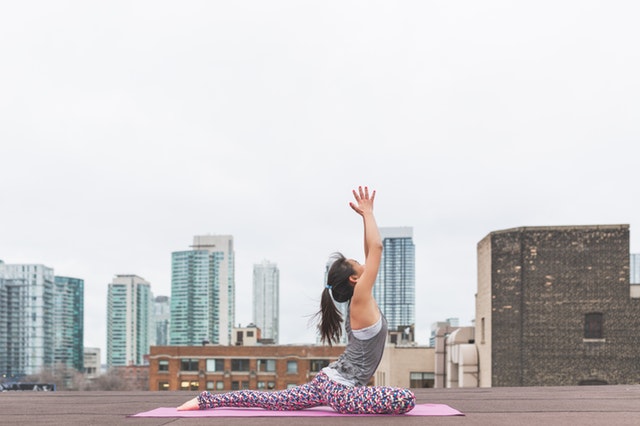 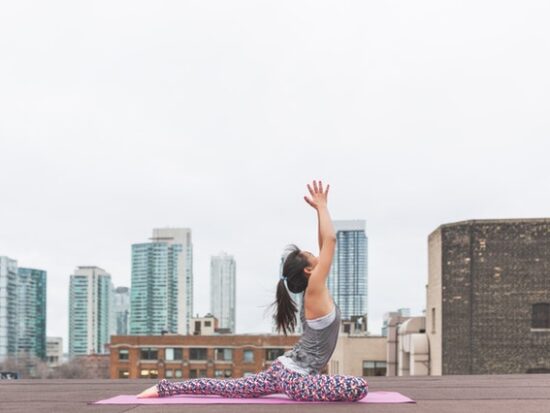 If I had had a different sixth grade math teacher (or, while we’re going here, ninth grade biology teacher or twelfth grade English teacher(s)), my life would probably look much different than it does now. It was in Mrs. C’s “honors” math class that I developed my pure aversion to numbers, especially multiplication. As preparation for state tests—and life, she claimed—it was important to develop the skill of completing as many multiplication problems as possible in one minute. We completed these “Multiplication Minutes” every week, which became not only a test of mathematic proficiency but also of psychological endurance. As the weeks went by I got closer and closer to 100%, and once I landed there I held my breath and did all I could to hold myself up.

As I cautiously moved my right leg forward into a pigeon pose preparation in yoga class last week, I considered whether the minutes I sat at that middle school desk, furiously calculating and scribbling in smeared pencil, were more or less painful than this. 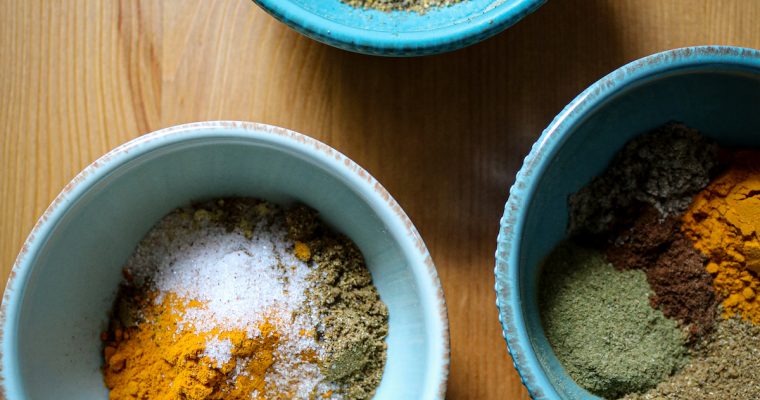 Ayurveda, Writing
The Five Elements—Harnessing the Greatness of Us
What Holistic Medicine Showed Me About Whole-Body Healing