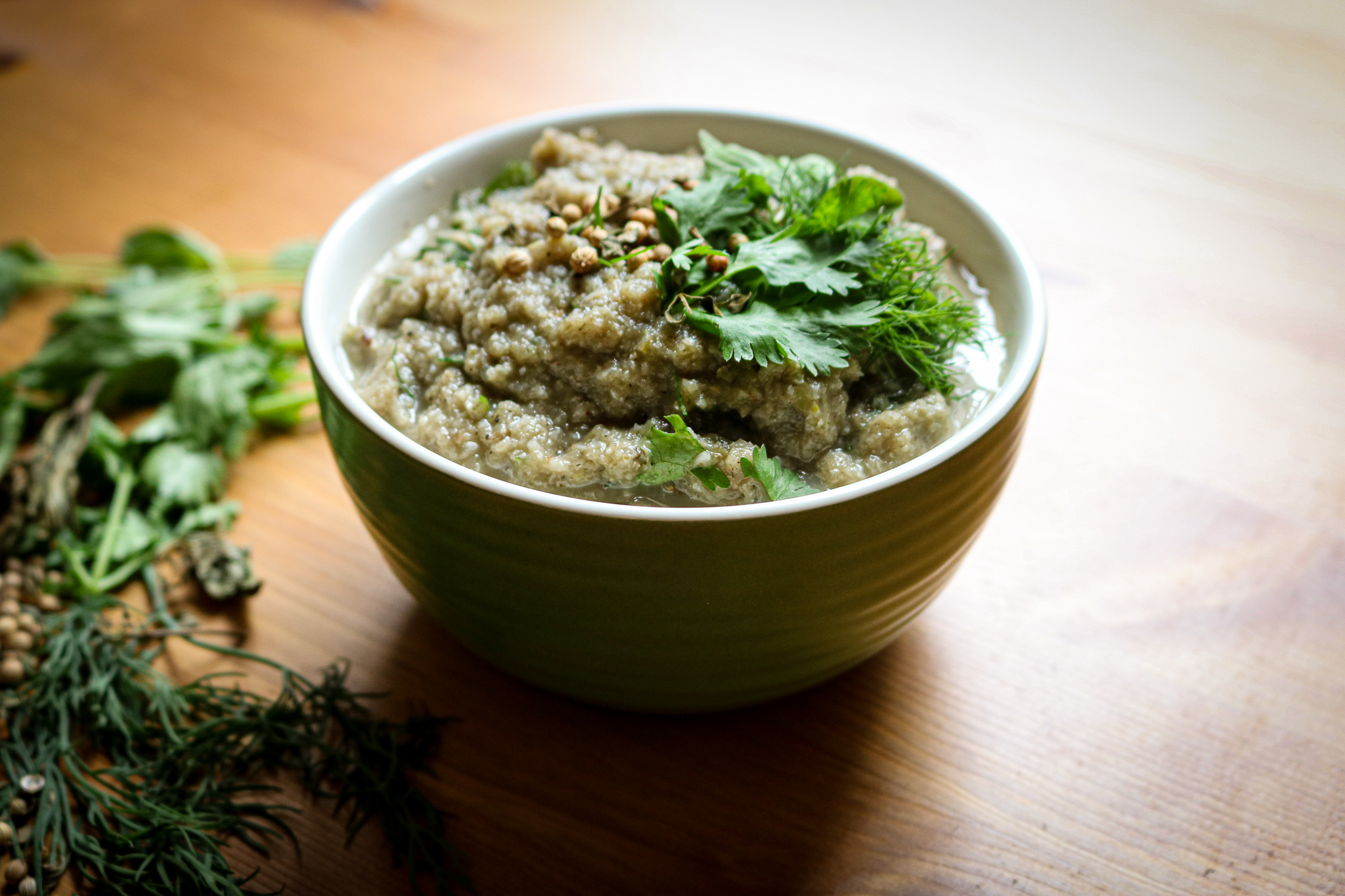 I grew up among women who cooked everything—all the meals for their families, and most every kind of food. From barbecue burgers and potato salad to French toast, and intricate cookies passed down from my German great-grandmother (who measured things in pinches, apparently—my kind of lady!), there were few edibles that could intimidate my culinary inspirations. Except liver. That was the one food that never graced our table despite an apparent taste for it among the menfolk. 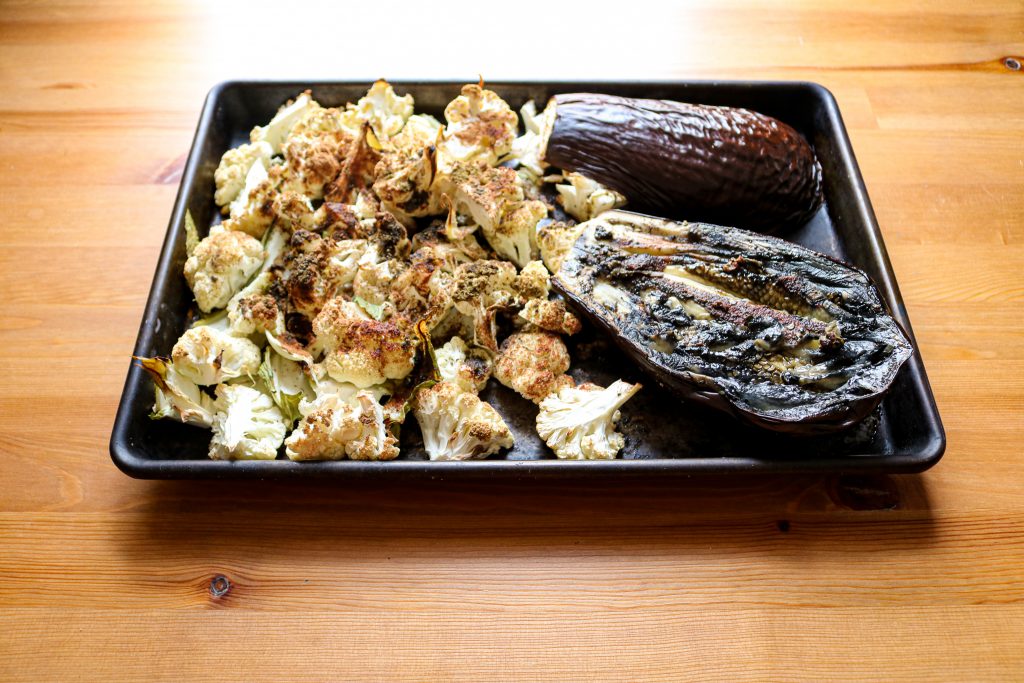 From this impression, I have not thought highly of liver—as a food or an organ. It’s often associated with diseases of excess and irresponsibility. Even the way it looks paints it as a kind of sponge for all the vices that we humans seem to gravitate toward, like alcohol and processed meats. Our collective fear around stressed livers has resulted in an equally intense swing in the opposite direction—toward cleansing and detoxification of this enigmatic but powerful organ. 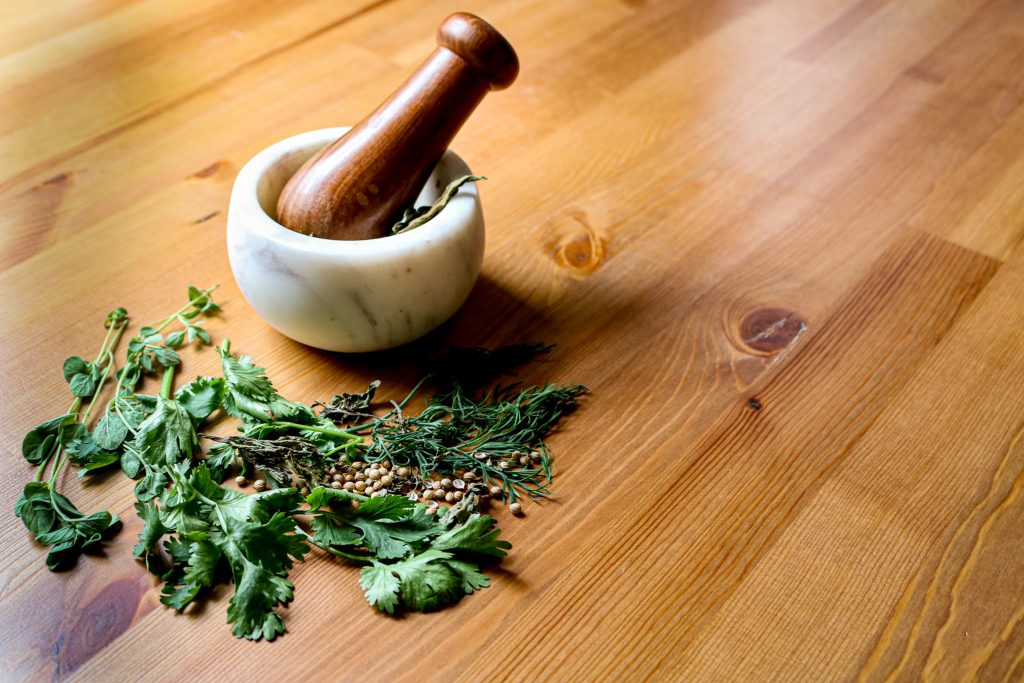 Read the full recipe on The Alchemist’s Kitchen, published 8/18/2021 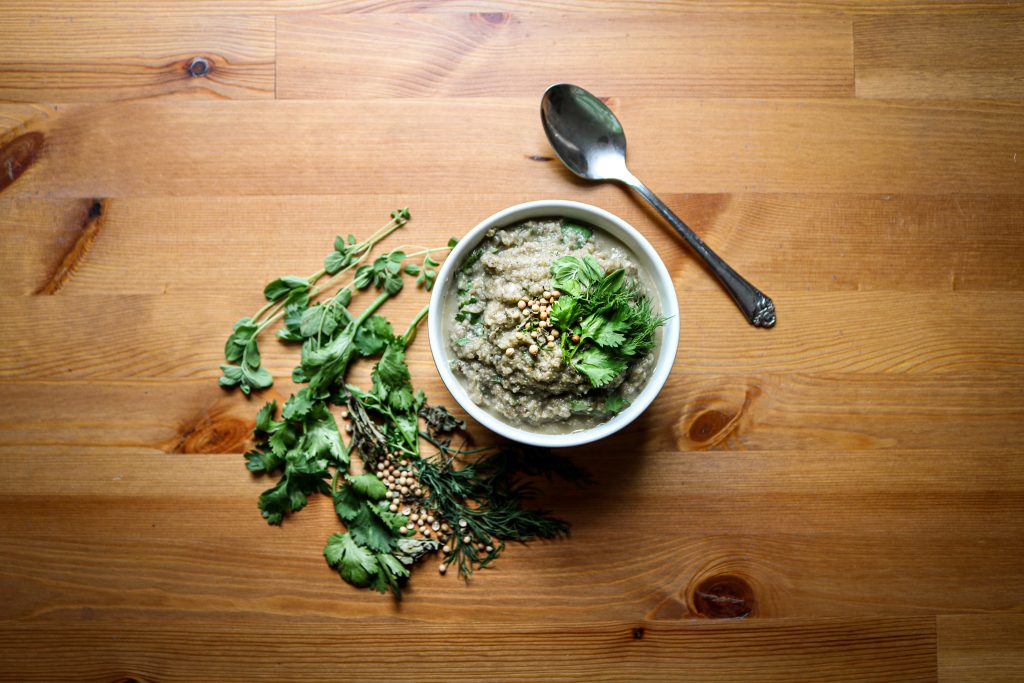 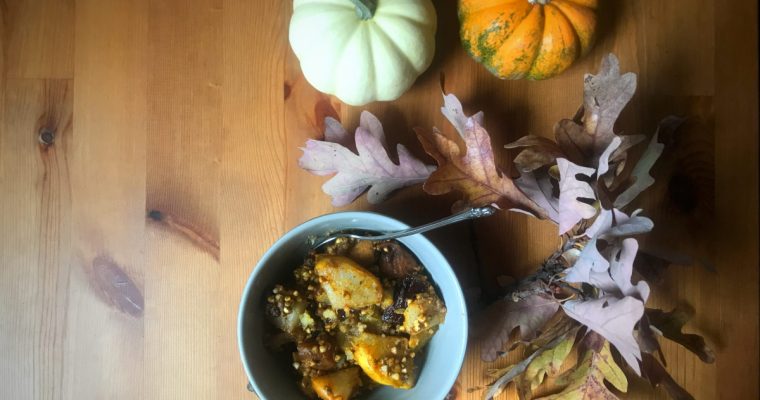 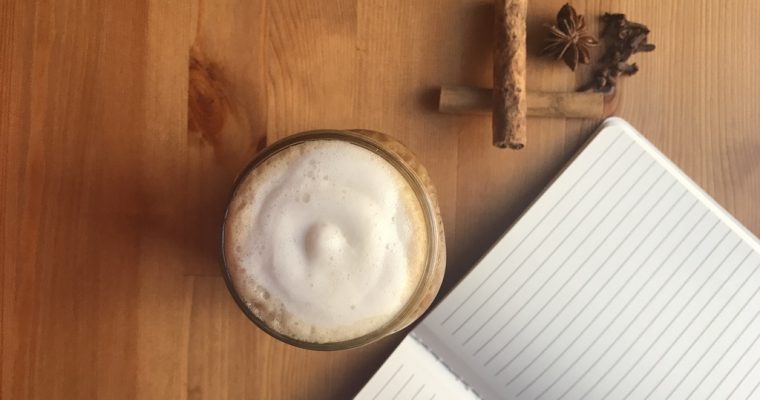 Ayurveda teaches us that happiness is something we can generate internally—from health, from good company, from connection to the macrocosm. And yet, ask the average person on the street what makes them happy and you might hear a very different sort of response. Success, wealth, […]