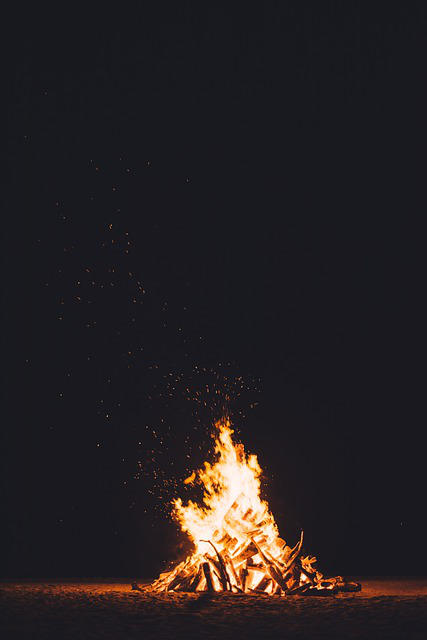 Fire Log Pose. You may call it Double Pigeon or Ankle-to-Knee Pose, but as we all know there’s not much in a name, more like a being’s sweet smell is its identity. The smell of this pose is an unmistakably smoldering one. Agnistambhasana, which literally translates to Fire (Agni, the Hindu god of fire) and Log (Stambha), is a pose that can initiate a round of bathroom breaks in a yoga class with almost as much certainty as inversion practice. This deep, deep hip opener not only pushes a yogi to her physical limit, but more painfully her emotional limit.

Last Thursday night it was in the ‘80s–our first real spell of heat this year–and we were getting ready for Fire Log. I knew it was coming all class; we’d spent a good part of the warm-up preparing the hip flexors for this descent into their deepest flexing selves. Normally Fire Log is no biggie for me; my hypermobile body was basically designed for poses like this. I had recently discovered a nifty prop-cheat, too, that alleviated the one discomfort it caused, that of my top ankle digging uncomfortably into my bottom inner thigh/knee area. A block just outside my bottom knee did the trick of supporting my foot without that bone-on-bone contact, and the slight lift allowed my top knee to descend more easily. I could achieve the 90-degree overlaps in my legs with near perfect accuracy, and I worked to press my sitz bones back to hinge from the hips as I leaned forward over my legs, keeping my low back long. 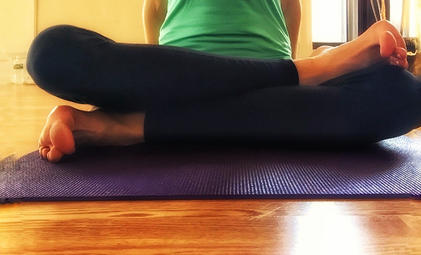 Even after assembling a skeletal foundation as carefully as I had, fire is unpredictable and hard to contain some, if not most, of the time. The heat of the room and atmosphere I’d assumed would only help me move deeper into the forward fold; we channeling tapas in a big way, using the heat around us to remain deliberate and constant in our flow, the firey discipline helping to burn away distractions and fatigue. But instead that heat stoked something else. Rather than releasing and focusing, my mind got all hot and bothered. Orange–the color associated with the hip/sacral area in the chakra system–intensified in my field of vision as all of the worries and anxieties and impatience I’d been feeling in my life sparked with vivid intensity. From deep inside my contracted abdomen, a knot formed, and I felt my whole bottom half begin to tense up. I wanted out of this pose now.

“We’ll stay here for a good ten breaths tonight,” was my teacher’s answer to my inward cry for release. Just like the heat around me, it seemed that everything was closing in, the claustrophobia of the internal fires nonsensically allowing them to intensify. I told my breath to go down into my hips, instructed it with my best yogi voice to help me soften into the discomfort. It did not listen, even as we repeated the process on the other leg.

Destruction for the sake of creation is an idea that’s cycled through art and philosophy for ages, starting with the most foundational story of Prometheus, who not only created mankind but allowed him to thrive by bestowing upon him the gift of fire from Mount Olympus. In the cases of great artists like Picasso and E. E. Cummings, the birth of their art and artistic identities grew from the mastery, and deliberate shattering, of the establishment. They built and built and built, supporting themselves with what they knew was “right” and stable and reliable only to allow their blazing destruction of it to be more spectacular.

So much of the way that we open and grow in yoga is by unlearning the routines and habits we internalize in our non-yogic lives, and even our yogic ones. Extending into Trikonasana with a hyperextended front knee might feel nice and juicy for a while, until that knee’s ligaments give way and destroy the integrity of the pose–and your entire joint. The stability you once had could only last you so long, before a more beautiful expression could be found in a slightly bent front leg.

As I breathed, or tried to breathe, into Fire Log Pose, I learned something new: that something in the foundation was about to crumble. It looked and felt the same as usual up until that moment of unexpected ignition, at which point I was only able to observe and bear witness to what I had created in my body and mind. I had been stacking the logs so dutifully for so long that I thought I knew their dryness, their density, their proclivity to smolder in a certain way so well. What I didn’t know was when precisely that structure would be so solid it no longer served a purpose, other than to be the stage on which its awesome, uncomfortably hot, and cleansing fire could consume itself and become something utterly new. 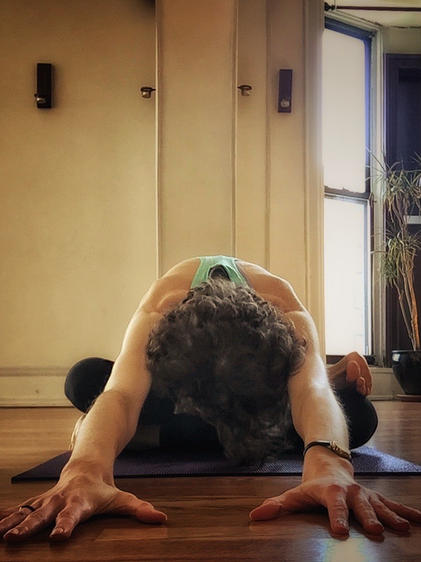 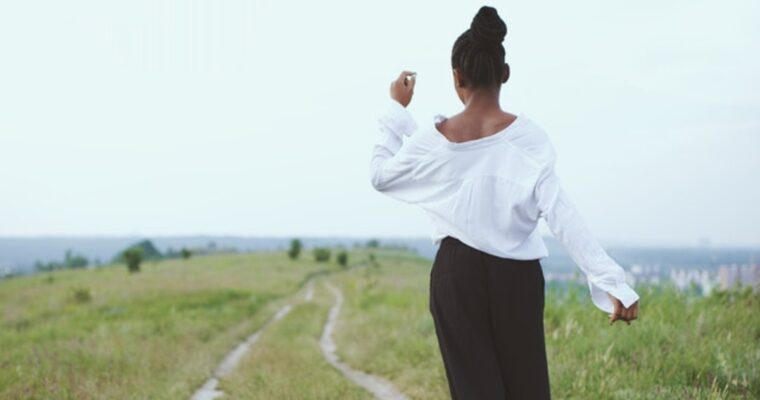 so tell me about your poop… When these words came out of the mouth of my first Ayurvedic practitioner, a sweet, doe-eyed woman whose illuminated presence made up for the awful fluorescent lights of her tiny Wall Street office, I was a little taken aback. […]