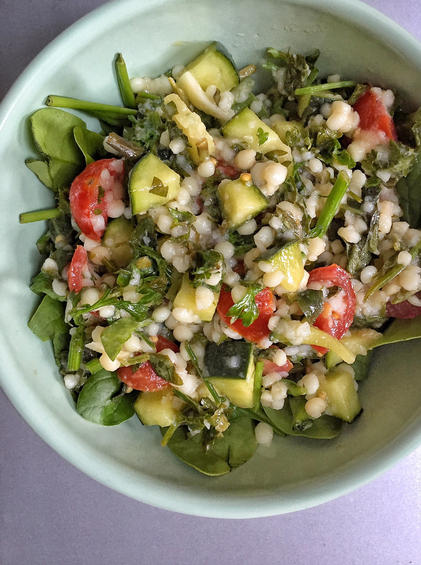 This classic Mediterranean/Israeli dish is my go-to whenever I’m craving something refreshing, simple, and as visually appealing as it is culinary. With minimal cooking time (and even that’s only a brief boil on the stove), it’s also perfect for summertime menus—at-home dinners and barbecues alike (in my experience, it has a 100% success rate even when people know it’s vegan!).

Tabouleh traditionally features quinoa and tons of parsley in a ratio that favors the latter, which boosts its nutrition. (Read: you can eat a lot with relatively few calories.) I prefer a slightly chewier grain, barley, but that doesn’t weigh down the salad; rather, I find that this alternative makes each bite more satisfying, as a balance to the other light ingredients. The key to getting tabouleh right is chopping. Don’t get lazy and leave big chunks of anything (like I usually do): chop chop chop until everything is finer than you think it needs to be. You won’t regret it. 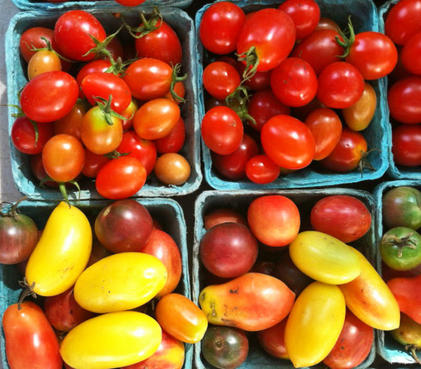 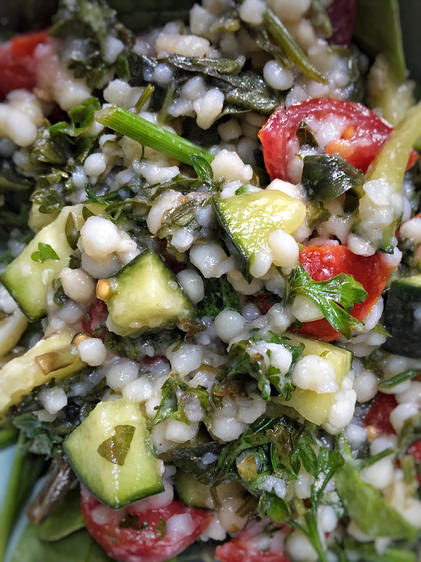 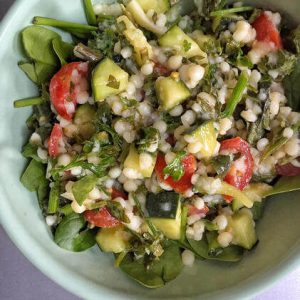 Because of the juices, this salad is best eaten within 3 days. 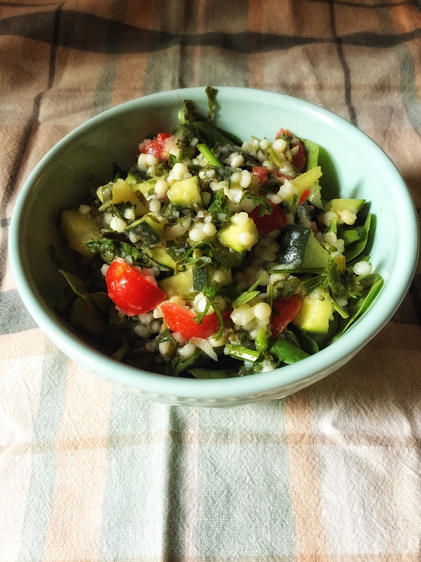 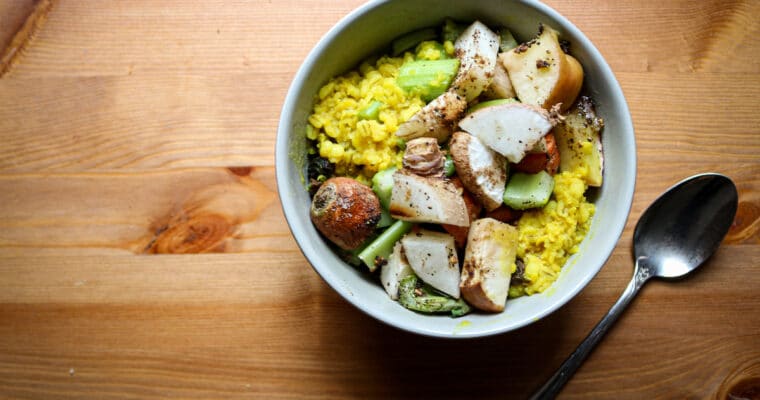 Note: This post may contain affiliate links. See our disclaimer policy for more information.   Spring is a tease of a season. One day, it will offer a dose of warm weather, when we can leave our hats and gloves at home and luxuriate in […] 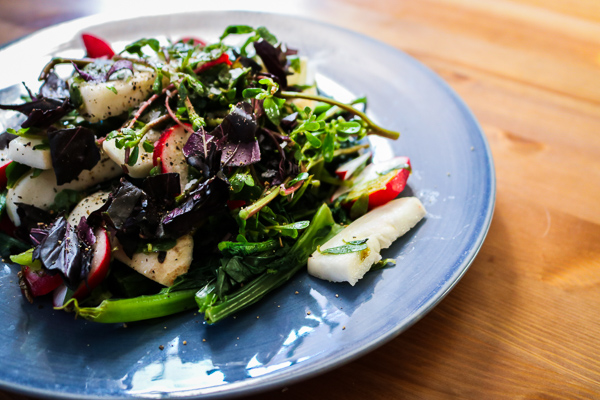 When my younger sister and I were growing up, one of our many family traditions included an Easter egg hunt. My mother would stay up late to hide the neon and pastel plastic eggs, literally bursting with candy, around the house. My mother has many […]